More to Life than Baseball #SzczurSavesALife

“There’s more to life than just baseball.” That’s somewhat of a common saying around the game over the past couple of decades. But unlike others who have spoken the phrase with empty promises, Cubs prospect Matt Szczur (pronounced Caesar) actually practiced what he preached. He didn’t go out and climb Mount Everest or win the lottery. Instead he saved a little girl’s life.

In the September 3rd E:60, ESPN documents Szczur’s story about how he donated bone marrow to a little girl in Ukraine he had never met.

Szczur was a standout football and baseball player at Villanova in late 2009 when he got a call that he was a perfect match with a baby girl who needed a bone marrow transplant. A few months later, in May 2010, Szczur followed through with the donation even though it meant missing a few weeks of his final collegiate baseball season.

“You can only do so much in baseball. You can only hit the ball so far, throw the ball so hard,” Szczur said. “To be able to make a difference in not only your life, but somebody else’s life and their family, it’s huge and I feel like that’s my greatest accomplishment so far.”

Szczur registered for the National Marrow Donor Program during one of the annual registry drives held on campus and sponsored by Villanova football coach Andy Talley. Though the odds of being a match are just 1-in-80,000, Szczur was identified as a perfect match for a patient who is now, three years later, in remission from leukemia.

Check out the entire 11-and-a-half minute segment on Szczur’s fascinating backstory. It’s well worth a watch, not only for Cubs fans, but for anybody in search of an uplifting story.

2 comments on “More to Life than Baseball #SzczurSavesALife”

This entry was posted on September 17, 2013 by youcanmakemestronger in Story and tagged Cubs, Matt Szczur. 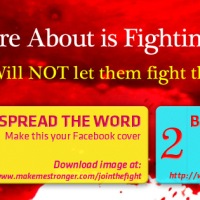 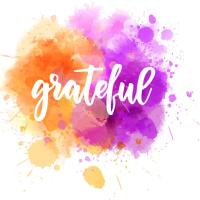 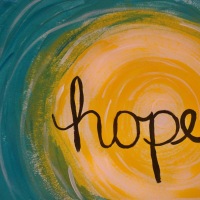